Happy Birthday (to Me!): The Icing on the Cake

As an adult, I used to watch the MTV show, "My Super Sweet 16," with an equal mix of horror and envy.
Lavish birthdays were not a part of my childhood growing up in the 1970s Ozarks. My family wasn't poor by any stretch of the imagination, but we lived more than modestly and any desire for extravagance â be it a pair of Calvin Klein jeans, a pink Izod, a Linda Ronstadt album â was frowned upon.
From one of my Depression-era grandmothers, I always received a dollar for every year I turned on my March birthday. What was exciting at the age of 10, however, was totally lame at the age of 15.
My other grandmother tended to buy me necessary items, like socks or Husky jeans.
But both would bake for me: They would spend hours in the kitchen, creating themed birthday cakes or a tower of iced cupcakes.
As I grew older, I began to realize that what they were baking me was more meaningful than anything they could ever buy and richer than any amount of cash: They were giving me their hearts, their time, their love, themselves. 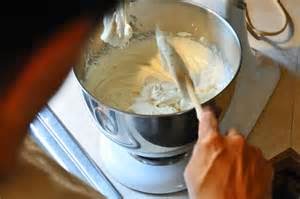 As I near 50, I don't really recall the games, or clothes they gave me, but I vividly remember the buttercream frosting, the red velvet, the Speed Racer themed birthday cake, the lemon custard-filled cupcakes.
After my grandmothers passed, my birthdays were well celebrated but always had a void. No purchased bakery birthday cake or restaurant cupcake, even topped with burning candles, could fill it.
My first birthday with Gary was filled with presents. Gary loves gifts. If Santa or Cupid ever fell ill, Gary could step in and the world wouldn't even notice.
Gary also loves a bit of extravagance: My favorite (expensive) cologne? Check. That Kenneth Cole jacket? Check.
"It's too much," I said.
"Birthdays are the one day we get to celebrate someone," Gary said, "simply for the miracle of being born and being in our lives."
"I don't know what to say," I replied.
"Wait here," Gary said, getting up from a candlelit table filled with a dinner he had prepared.
A few seconds later, I saw a glow in the kitchen. Gary emerged into the dining room holding a towering cake, its fluffy white icing dotted with candles. 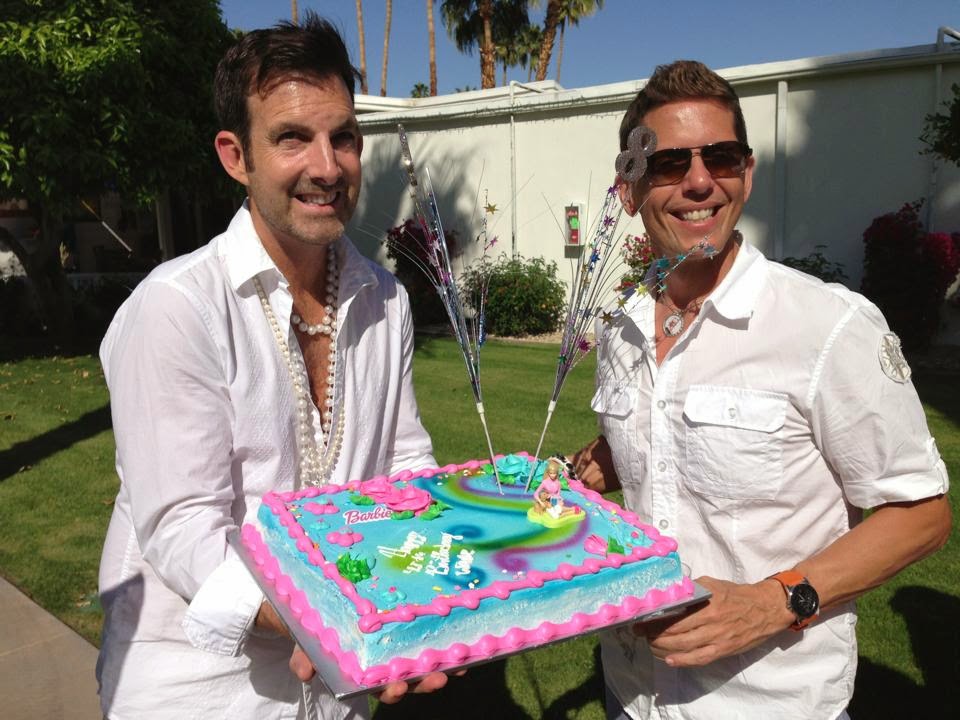 "Where did you get this?" I asked. "It's beautiful."
"I made it," he said. "You know how much I love to bake."
I couldn't help myself: I slid my finger along the side of the cake, scooping a hunk of icing and shoving it into my mouth.
"Buttercream," I sighed.
"Make a wish!" Gary said.
I closed my eyes and then blew out the candles.
"Hope it comes true!" Gary said, slicing the cake and setting a huge slice on my plate.
I took a big bite and closed my eyes again.
It already had.

(Note: I turn 49 on March 30. This will be my last stay in the 40s. I am fine with that. Sort of. Let's just say I am fine with that, as long as I have a birthday cake with icing. LOTS and lots of icing! This was an essay I recently wrote for Chick Lit Central to celebrate my birthday month.)