On Hate, And Love: How I Stay Strong in the Face of Discrimination

It wasn't only that I had come out and fallen in love a few years earlier, it was that I had finally come into my own.

I was writing what would become my first memoir, America's Boy. I was running marathons. I was blissfully, beautifully happy, in a Rouse Renaissance if you will, a new age of enlightenment.

And then came the dark.

I was living in St. Louis, and Missouri became the first state to enact a constitutional prohibition on gay weddings after the Massachusetts high court permitted gay marriage there. The measure was approved by 70 percent of the state's voters.

It was during that time I began to not only feel ostracized from my country but also from my faith. I felt I didn't belong, be it church, or work, or restaurants.

I entered a dark place. Gary and I made rash decisions, including ones to quit our jobs and move to Michigan.

Fast forward a decade: In spite of all the progress in our country, I found myself revisiting that nasty place recently, in light of the anti-gay legislation in Arizona and Kansas. I felt like I had growing up gay in the Ozarks: Dirty. An outcast. Unwanted.

Yes, I could rant. I could rage. I could simply laugh off the fact that it's so ridiculous that people feel it's OK to discriminate based on their religious beliefs â to hate â but it gets harder and harder.

(And, by the way, can atheists choose not to serve customers with crosses around their necks? Or pregnant women with no rings on their fingers? Can Catholics refuse Jews?)

But instead I only hear the words of my mother and grandmothers:

"People will always need someone to hate. It's all they have." 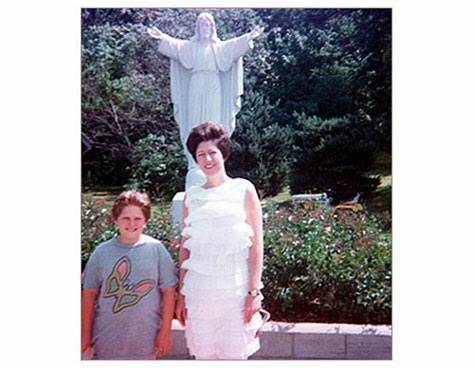 They told me this because they, at one point in their lives, experienced discrimination.

My Grandma Shipman was a Native American who married a white man.

My mother was a driven academic overachiever who, as a nurse, often challenged a doctor's orders or thinking.

My Grandma Rouse fought to allow and welcome the less fortunate, the "unworthy" and "unwanted" into her church, despite what people thought and said. At various points in their lives, each of these women was either spit on, refused service, fired, asked to leave a public place, yelled at, hated.

"You are 'different,'" they would tell me. "You need to hear our stories." 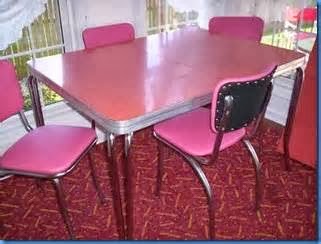 I am thankful I listened to these women â around pink Formica dining tables, red gliders overlooking a creek, in innertubes and lawn chairs and the backs of pickup trucks â because their voices now keep me sane, balanced, hopeful, inspired and enveloped in love.

Because of them, I know the hardest battles come before the biggest victories and that it is a miracle when you are blessed enough to come from a place of such love and acceptance that it not only changes you but that, one ripple, one person, one day at a time, it also changes the world.